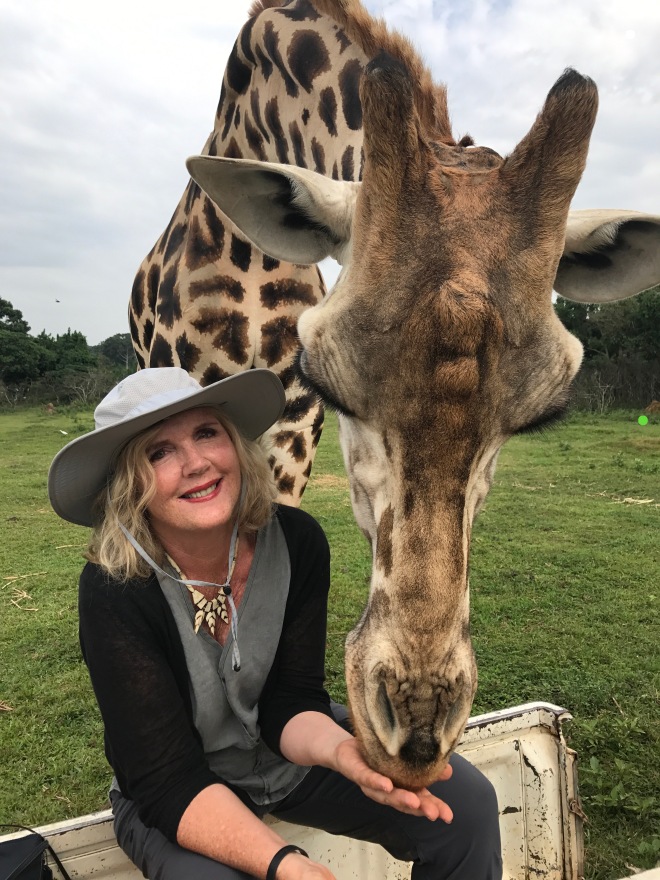 OPTIONAL READING: Attention spans now being considerably short (and getting shorter all the time), this “bio” (of sorts) may be too long … though it’s not completely uninteresting. Your choice: Read or not. 🙂

“And further and further my heart moves away from the shore …
I’m going under, I’m in over my head
Whether I sink, whether I swim
It makes no difference when I’m beautifully in over my head.”
Lyrics by Bethel Music

Spawned from a creative incubator of San Francisco-based writers, artists and thinkers (and all its ensuing drama), early on I acquired some important survival skills — such as taking life seriously, but not myself. No doubt, that’s why I strive to embody the Donald O’Connor philosophy of life in every endeavor: “Make ‘em Laugh.” At the same time, I aim to communicate what I consider to be the essential “can’t-go-throughout-life-without-knowing” universal truths.

Like most people, I started out in life as a small child. (Bada bing.) Most of my early upbringing was a blur—what few memories I can recall are good mixed with bad.  (Is this normal … who knows?) I can tell you that I was always a restless spirit, and that by age 12, I began an adolescent pattern of running away.  By age 15, I was placed in a delinquent home for girls in, of all places, Las Vegas, Nevada.  (To save herself the humiliation, my mother just told people I was away at boarding school.)

Upon graduating from the Home of the Good Shepherd, I landed my first working gig: a drama counselor at a camp for poor little discarded rich kids in Lake Tahoe, Nevada. (I could relate.) There, with the fathomless blue waters and ponderous peaks of Lake Tahoe as my backdrop, I occupied my time staging “world-class” theatrical performances on a shoestring budget. Less frequently, I blared rousing songs like Jefferson Airplane’s “White Rabbit” to wake up the little darlins’ from their summer-camp slumber.

Fast forward to many years later, when I nabbed my first grown-up job out of college: junior copywriter at a boutique ad agency. It was there I wrote my first media spot: a pre-“California Happy Cows” commercial that starred two bovines standing in a field, arguing over who was more deserving of becoming an Arby’s roast beef sandwich. (Though if I were a cow, devolving into an Arby’s sandwich would surely mean I had reached the seventh circle of Hell.)

But I digress. Not long after my first stint as an ad copywriter, I moved to La-La Land where, finding no sure landing pad for my talents, I hovered over anything that looked remotely interesting. TV scriptwriter, celebrity talent booker, production assistant, casting director … I tried it all. Soon, owing to my All-American freckled-face looks, I jumped over to the other side of the camera and started working as a commercial actress—pitching everything from cereal and pizza to bank services and an airline (for which I faked being Irish so I could work with Ed McMahon.)

Marriage and children soon came along, cutting short my promising career as a TV pitch woman/improvisational comic—though that was okay by me, as I considered being a mom a more fulfilling vocation.

A decade later, finding myself suddenly single, I morphed into yet another promising role: Editor for a travel magazine titled, Roads to Adventure. Preferring to work away from the office so that I could enjoy the Great Outdoors—a lá participatory journalism style—I came to embody the adventurous spirit of the fledgling publication.

Most Recent Work … and Present-Day Vision

In recent years, I’ve worked tirelessly to help non-profits—including humanitarian-aid organizations—raise donor dollars through the art of strategic storytelling. Storytelling is the mother’s milk of any truly successful fund-raising strategy, and it’s that same gift I’m using now as I restart my earlier career: humorist/travel writer.

Which brings me to the present day, where I’m working as the Features Editor for Southern California Life  Magazine—and the sudden recipient of a deluge of unwelcome AARP solicitations. But as the saying goes, “It ain’t over till it’s over.” In my experience, it’s only “over” if you choose to give into the crippling malady of malaise, become fossilized by fear or allow the pain of the past to steamroll over your future.

I for one am determined to fight that “triple threat,” while hoping to inspire others—especially women in their “pre-golden” years—and beyond—to do the same.

Hence … this blog. Being a travel blog, Go Beyond will explore the usual “temporal” allures of travel, such as fabulous food, interesting people, intriguing places, etc. These are good and pleasant pursuits, and ones that more than a few travel sites and media outlets are already devoted to exploring. But because travel is about far more than which hotel has the most comfortable beds (Distrikt Hotel in Times Square), where to find the world’s best hot dog (Kojin Momofuku in Toronto) or the world’s most secluded beach (Navagio Beach, Zakynthos, Greece), many of my personal travel journal entries will invariably be exploring the Big Question:

Where is God in the world today?

Is there a Creator who cares? Or is our planet headed on a downward trajectory of doom, with mankind left to its own devices and evil winning the day? Or can beauty, redemption and miracles still be found? And what’s our part—yours and mine—in this great unfolding drama?

That’s my mission. To seek out how, where and if God is at work on earth today. Join me in the journey as I untie my moorings and move away from the shore … going beautifully in over my head.